Choosing To Change Your Finances

Do You Have to Accept an Injury Settlement Offer?

Someone who has received an injury settlement offer may wonder whether they have to take it. In the majority of cases, the answer is that they don't. However, it's a good idea to learn a bit about when acceptance may be required and how to push back.

This is almost exclusively the domain of car insurance. Many states, though, require drivers to carry no-fault coverage. This means the drivers must accept what their insurance company offers, and then the two insurance carriers will sort the costs out between them after everything is settled with the injured parties.

One exception exists in no-fault cases. If your injuries are deemed catastrophic, you can pursue a higher amount and even sue. A catastrophic injury is one that significantly changes your life permanently or for a long time, such as loss of a limb, brain damage, a spinal injury, or visible disfigurement.

Another reason an injury claim might have a hard time holding up is if a claimant signed a contract with an arbitration clause. In particular, mandatory and binding arbitration clauses may obligate injured parties to accept claims.

Generally, these clauses appear in situations when guest or consumers are hurt. For example, a cruise line or a theme park might use an arbitration clause to try to hedge against possible injuries suffered by guests.

Notably, such clauses have to be reasonable in scope. Likewise, they can't allow unconscionable things. Gross negligence is still gross negligence with or without an arbitration clause, and a personal injury lawyer should be able to push a case involve extreme failures by defendants.

Challenging Offers in These Scenarios

Most challenges to defendants in these sorts of cases involve issues liken as negligence or catastrophic injuries. For negligence to be considered ordinary in the legal sense, it has to involve mistakes that might reasonably happen under normal circumstances. If not putting out a "Wet Floor" sign led to a slip-and-fall accident, for example, that would likely be considered ordinary negligence.

There are exceptions. Malicious behavior involves deliberate acts meant to cause harm. Wanton disregard is a similar problem where a defendant deliberately ignored a dangerous situation.

There is also strict liability, a legal doctrine that applies to circumstances where a defendant is considered completely responsible if something happens. This includes certain actions taken by licensed professionals, especially ones who work with dangerous things like explosives or exotic animals.

To learn more or for help with your case, contact a personal injury lawyer near you. 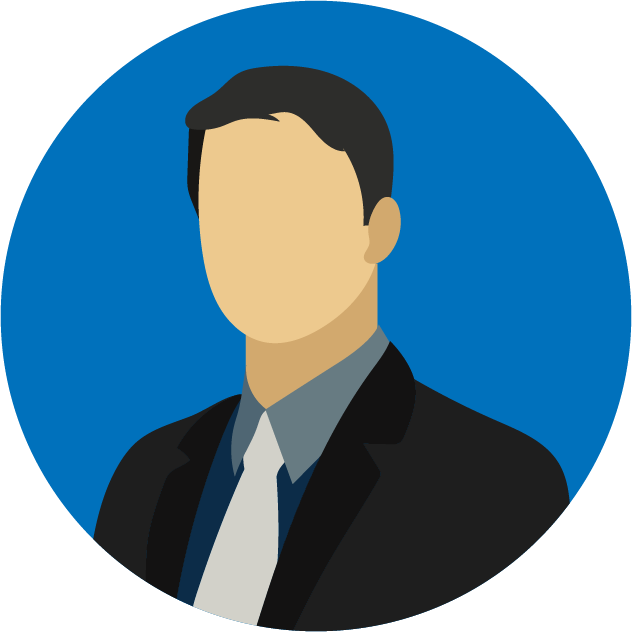 When it comes to making things better, there are a lot of different ways to make the best out of a bad situation. For starters, there are different ways to budget your money more effectively so that you can do what you can to make a difference for yourself. However, sometimes your creditors will still come after you, even when you have the best intentions in mind. On this website, you can find all kinds of great information about bankruptcy and how it will impact you in the long run. Check out these websites to learn more, and start making positive changes today.